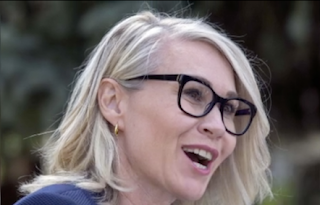 Toronto Star - Talking about private health care in Quebec is still relatively taboo — especially on the campaign trail — but a new Leger poll indicates Quebecers are seemingly more open than politicians to discussing the idea.
Seventy per cent of respondents said they welcomed more access to medical services offered by private companies — as long as they don’t have to pay out of pocket.
Moreover, 42 per cent of respondents said they agreed with the proposition that the Quebec government allow private companies to run public hospitals, compared with 44 per cent who were opposed. The remaining 14 per cent did not know or refused to answer.
The Aug. 24-27 poll, commissioned by the right-leaning Montreal Economic Institute, surveyed 1,034 adult Quebecers who are part of Leger’s online database...>>>